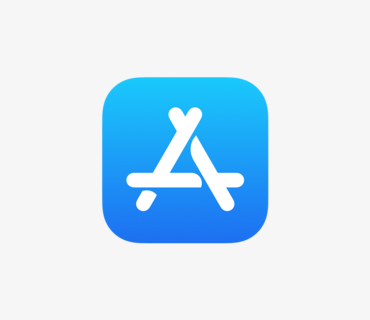 In June 2019, Apple made some changes to its App Store review guidelines, which disqualified many existing gambling apps from being available to download on their App Store. Apple gave app developers until early September to comply with the new rules or risk getting their applications scrapped from the App Store.

Days after the original deadline passed, Apple extended the target date to 3rd March 2020. After this date, Apple states that it will remove all apps that do not adhere to these updated rules from their App Store.

“Apps may contain or run code that is not embedded in the binary (e.g. HTML5-based games, bots, etc.), (…) provided that the software (…) does not provide access to real money gaming, lotteries, or charitable donations;”

This section specifically prohibits gambling apps from running web-based code and encourages the use of iOS-native code instead. Many existing gambling apps are ‘container’ apps – they essentially repackage their websites into an application wrapper or container. This is because, typically, container apps are quicker to write and easier to maintain than native apps. However, with the introduction of Apple’s new rules, you can no longer publish such apps to the App Store. In order to ensure future availability of such apps on the App Store, developers have to completely re-write their apps based on native iOS code.

With only three months left for gambling companies to alter their apps, they are at a bit of a disadvantage. Writing a full-fledged app from scratch and testing it to ensure complete functionality, all within three months, is a daunting task at the very least. Additionally, some casino operators have already converted their apps to iOS native code, giving them an edge over the competition. If your online casino would like their iOS app to be among the ones that stay afloat on the App Store after the deadline, choose Codemodity.

Founded by a team of veteran developers that have worked with international online casino operators, Codemodity will use its exceptional experience in the field to deliver a software solution tailored exactly to your needs and specifications.

Codemodity to Participate in ICE London 2020